Written by Ebo Eppenga on March 8, 2007. Posted in General 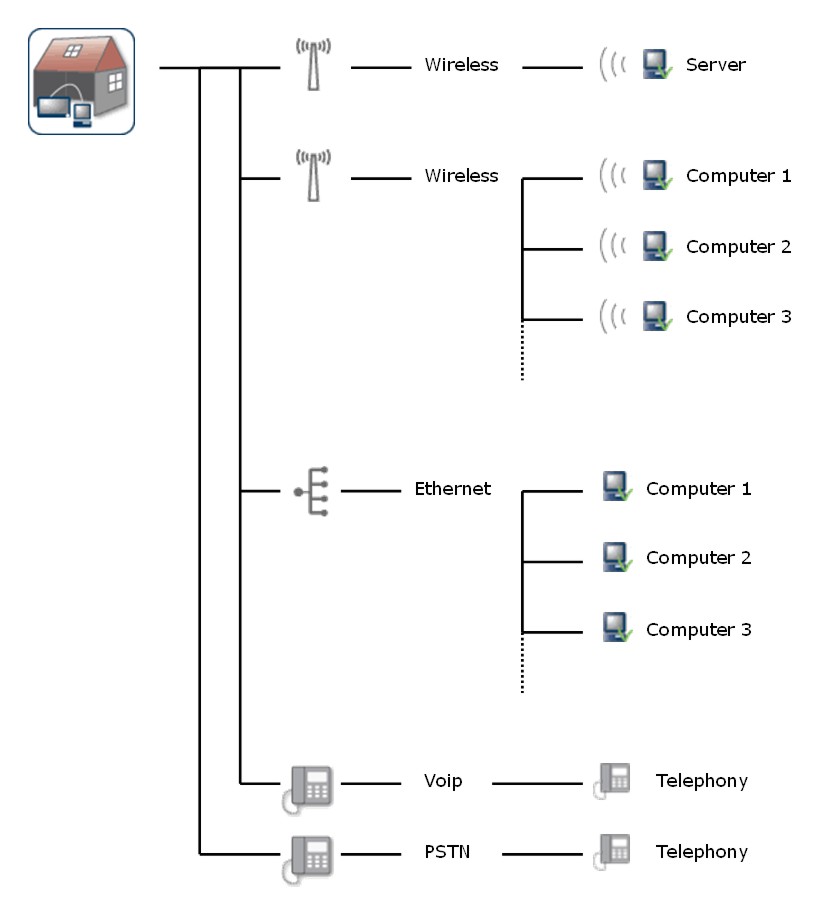 Personally I still don’t trust voip telephony to be on 100% of the time so that’s why we have two separate types of telephony. It’s a fully seperated system, voip can fail while analogue is still online. The voip system is a true voip system, no PCs or servers are involved to keep it running.