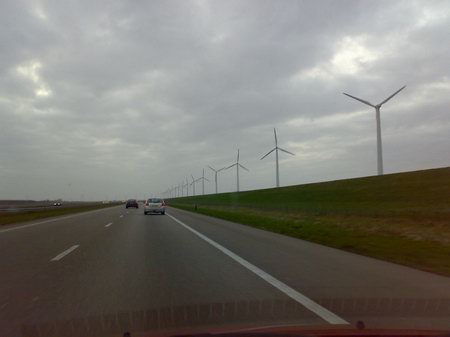 My favourite Dutch picture, taken from my car driving the A6 highway.

Written by Ebo Eppenga on March 9, 2008. Posted in General

This is a test with my new NextGEN Gallery plugin. It should show pictures some, although at this moment I donâ€™t see anything yet.

Okayâ€¦.so now it shows four three pictures from just a sample gallery. Letâ€™s see if I can show the entire gallery as well…

Nice, I had to play a little bit with the thumbnail sizes, but now it’s just the way I like it! 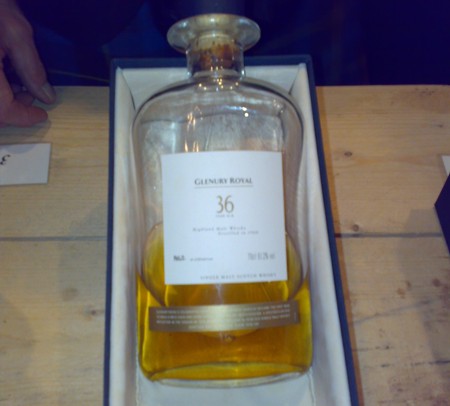 Written by Ebo Eppenga on January 28, 2008. Posted in General

It’s online and it works, GG-Tracker! It stands for GPS and GSM Tracking, what it does is all explained at my website but the data above is live and it shows my actual location. In short, it combines GPS and GSM location services into one. The only things used are a Nokia N73 cellphone and a tiny GPS receiver.

Written by Ebo Eppenga on January 23, 2008. Posted in General 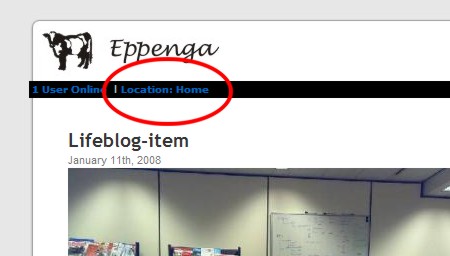 For those who know me, I worked at QuikTrak before. A company specializing in tracking and tracing of goods and persons. So you might say, I know a little bit about tracking technology 😉 Now that I have a new phone (the Nokia N73) with Symbian v60 3rd edition operating system I decided to try and built my own GSM tracking device.

No, not the normal GPS (that works with satellites)Â but a tracker that works with GSM. You know, your normal cellphone signal. And I wanted the possibilty that others can track me. Google has quite a neat applications called Google Maps “My Location” that looks like it, but that one only allows you to see where you are.

End of the year…you need new stuff, so besides the fancy mouse, a new phone. This time I was not distracted but looks but went for functionality and my choice was the Nokia N73. I will write something later about this phone. For now, LifeBlog and WordPress integration.

One of the gadgets functionalities of this phone is LifeBlog. LifeBlog enables you to blog almost everything (pictures, MMS, SMS, video’s, texts, audio and blogposts) to a blog. For example, you receive a message, the phone can send it to your (Nokia) LifeBlog, you shoot a picture, same procedure.

Ofcourse we all want to use our own blog, since I run my own webserver and my own version of WordPress I decided to check it there was something out there already that connects the LifeBlog to WordPress. I found something named LifeBlog posted on Sourceforge and after some tweaking it did the job. The documentation is somewhat minimalized but if you have some PHP skills you should be able to work it out.

Below are the links, I will post some examples on my blog to show you that it works!
* Website of the creator
* Sourceforge: LifeBlog
* A little bit more explanation from ‘PhoneBoy’

I wish to thank Christian (the creator) for his work. 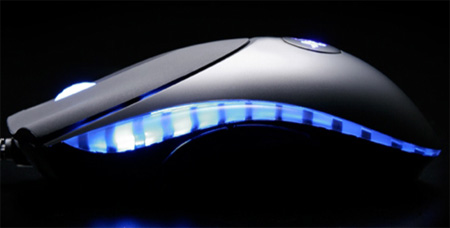 Recently I bought myself a present, a new mouse. After reading a tons of reviews about various mice I decided to pay a visit to the shop. The candidates were the Logitech G5 or G9, the Ideazon Reaper Edge, a Razer or the Sidewinder from Microsoft. The Sidewinder is actually a a Razer mouse, but anyway.

Since I work all day with a computer I expect it to be top quality and so must be the input devices. For me, buying a mouse can be a big deal. It has to be perfect. I think the staff of the shop, Mediamarkt, thought I was a bit “strange” because it took me an hour to try all the mice. The mice were not connected so I could only try if they fit in my hand.

My final choice is the Razer Copperhead and I am now using it for almost two weeks. At first I was worried wether I was really going to like the mouse. It seemed jumpy and to light for me. After these two weeks I must admit that the jumpy-character is actually that it is so precize and fast that I had to get used to it. Now I can control the mouse with just the tips of my fingers, great speed, accuracy and control.

Although mice are very personal, I would recommend this one! More information:

We have 1 guest online